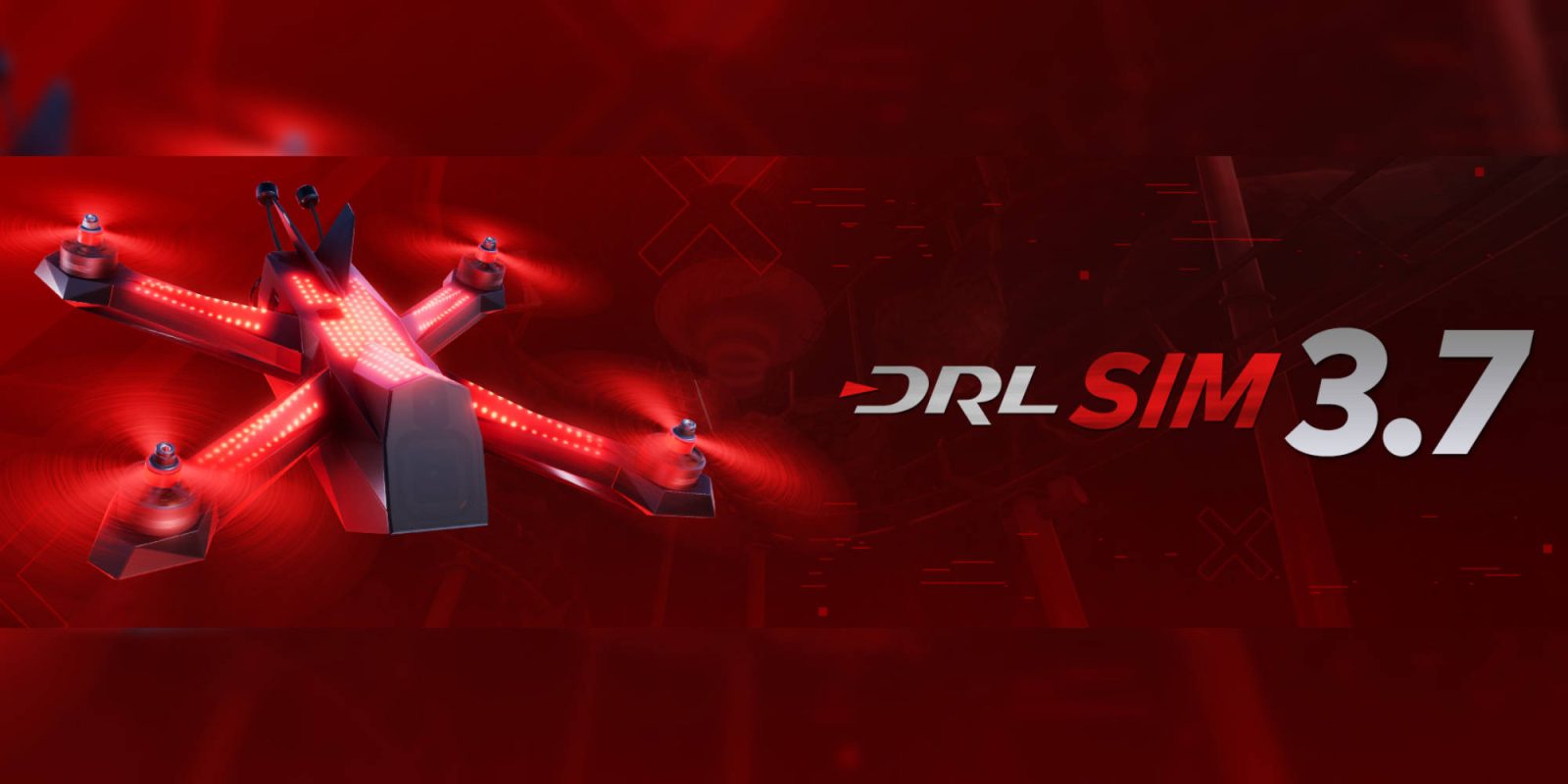 The Drone Racing League (DRL) has pushed out a new update for its drone racing simulator, adding new maps, improvements, and new assets. The update has brought the game to version 3.7 and is exciting for those following the current drone racing season.